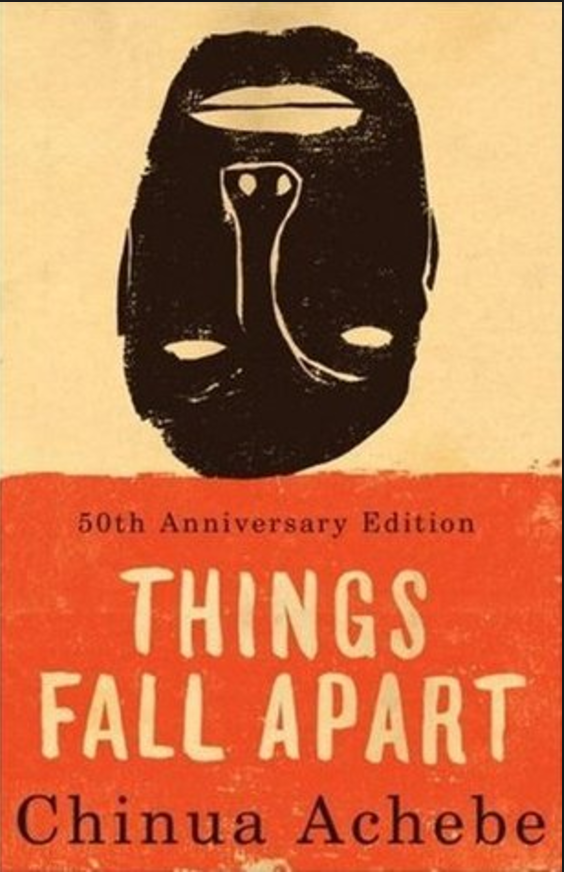 Things do fall apart when tribal beliefs clash with a foreign religion.

Chinua Achebe’s Things Fall Apart is a classic masterpiece. It is an engrossing tale—from the colorful descriptions of tribal life in a Nigerian village before Christianity to the inevitable clashes as the new religion takes root.

Through the life of the main character, Onkokwo, and the supporting cast, the reader is given an account of life in a tribal village before the coming of Christianity. The positive aspects of tribal life are highlighted, such as how kinsmen take care of each other and the many lavish celebrations that the villagers enjoyed. Also highlighted are the negative aspects of tribal life—the polygamous marriages,  the status of women as men’s property, the harshness of men to their wives and children, the practice of murdering young boys and sacrificing virgins to avenge  crime, the killing of twin babies—at that time considered to be abominations and curses from the gods.

The story itself is gripping; add to that Chinua Achebe’s inspired writing style and you have a gem of a book. The use of imagery is amazing. As one example of many, I cite the scene where Okonkwo is lamenting his son’s betrayal because he converted to Christianity and the unbearable possibility that his other sons might convert too. The passage reads, [Onkokwo] “…saw himself and his fathers crowding round their ancestry shrine waiting in vain for worship and sacrifice and finding nothing …”. When I read this, I got the image of bodiless spirits wondering about hurt and confused and constantly looking down the road to see if any of their descendants were coming to worship them.

I can’t say that I found one redeeming quality in Onkokwo. But as complex, callous, and cunning as his character was portrayed, I could not help sympathizing with him and rooting for him. I found myself hoping for some event that could redeem him.  I also wished him some sort of peace in the tumultuous life that he had lived.

I loved the fact that Things Fall Apart is a short book and also that it is divided into short “bite size” chapters. Because of this, it is very easy to read through the book the first time to get the story, then to go back and reread to savor the nuances, if one chooses to.

I highly recommend Chinua Achebe’s Things Fall Apart to others. And I give the book a solid 5 stars.